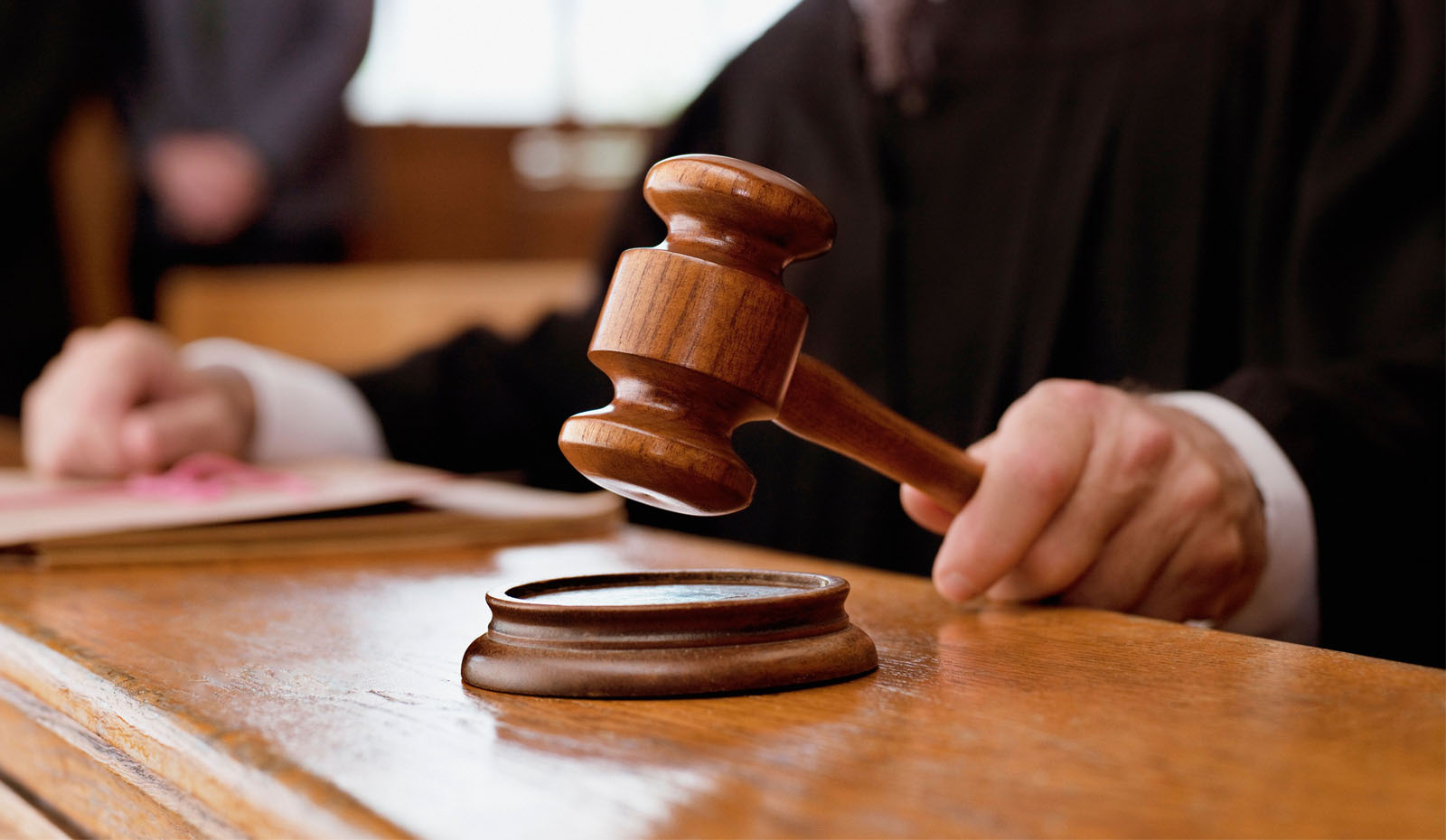 The nine defendants in the ongoing Special Investigation and Prosecution Team (SIPT) trial have, through their attorneys Misick & Stanbrook, headed by Queen’s Counsel Ariel Misick, filed before the Supreme Court a legal challenge to the validity of one of the provisions in the new Emergency Powers (Covid-19) (Court Proceedings) Regulations 2020, (“the Regulations”).

Regulation 4 (6) provides that “The courtroom shall include any place, whether in or outside the Islands, the Judge or Magistrate elects to sit to conduct the business of the court.”

This appears to have been drafted solely with the SIPT trial in mind, as with the exception of their trial judge, Mr. Justice Paul Harrison, who has returned to his native Jamaica, no other judge or magistrate is “outside the Islands”.

Whilst the Constitution provides that the Court of Appeal can sit outside of the territorial boundaries of the Turks and Caicos Islands, there is no such provision enabling the Supreme Court to do so.

However, whilst during the period of an emergency the Governor has many powers, he is, perhaps unsurprisingly, expressly prevented from amending the Constitution.

Moreover, the principles of international law and territorial sovereignty would also appear to be engaged by the Governor’s decision that he can legislate to allow the Turks and Caicos Islands Supreme Court to hear evidence in Kingston, Jamaica, without even asking that sovereign state if they have any views about this.

Aside from the apparent illegality of the provision, and with the Crown, led by British attorney Andrew Mitchell, QC, having closed its case, it will obviously only be defence witnesses who could be affected by this radical departure from TCI’s existing laws.

The notion that an accused might later be informed by a written judgment from abroad that his testimony has not been believed by a judge who was not even there to hear it, strikes some observers as a charade that would undermine the confidence of many in whether this trial is a fair process.

Another interesting aspect of the case is that on April 10th, 2020, the Turks and Caicos Islands Bar Council circulated to its members for consideration and feedback, a draft proposal for the resumption of judicial operations after April 20th, that had been submitted to them by the new Chief Justice, Her Ladyship Mabel Agyemang.

They suggested, “That the judge/Magistrate and a recorder will operate from the court room observing the social distancing protocol”.

The proposals contained nothing like the new regulation 4 (6) which is being challenged by the defendants.

That draft was widely debated, and it is to be applauded that when in due course the Chief Justice issued a new Practice Direction on April 23rd, it reflected many of the changes suggested by members of the local Bar.

Meanwhile, on April 17th, Governor Nigel Dakin, had already made the Regulations.

By regulation 4(5) they provided that “Court sittings shall be done remotely in the manner provided the Rules or Orders from the Chief Justice”.

But the Governor made one exception, where presumably the Chief Justice could not be trusted to deliver. By regulation 4(6) the Governor alone decided that a trial could be held abroad.

Needless to say, that rather begs the question: who drafted regulation 4 (6) and how did it come to be spliced in to the “emergency” legislation? Hopefully that may emerge as a result of the legal challenge.