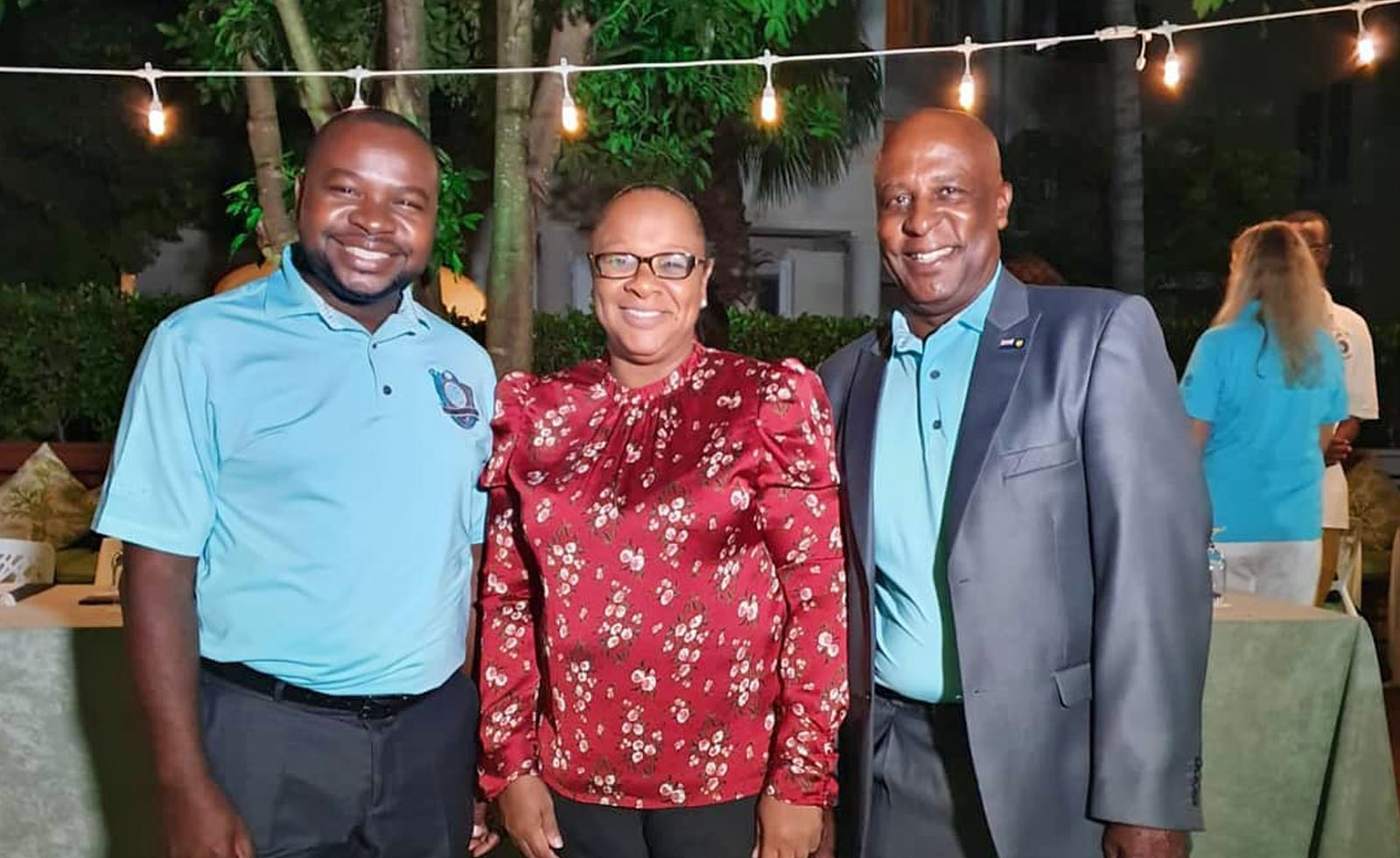 Premier Robinson in her remarks thanked participants and the hardworking Committee led by Mervin Cox Sr and his VP Mark Fulford for a successful Tournament last year.

Fulford stated that as As Vice President of the Premier’s Cup Golf Tournament Committee it’s a pleasure to serve and give back to the various charities in our communities who are doing great work towards offering positive activities for our youths who the promise of this country greatest achievements lies within!

The following Charities were announced as this year’s recipients of proceeds raised:

Premier Robinson spoke to the impact and need for each Charity. Each of the charities focuses on some aspect of youth development which needs the support of both private and public sector.

Recipients from the 2018 Premier’s Cup Golf Tournament: The Cadet Corp Program and the TC Aquatics Swim Club were presented their donations at the event.

Herzog, the leading sponsor and representatives from the Provo Golf Club were also present and brought Remarks.