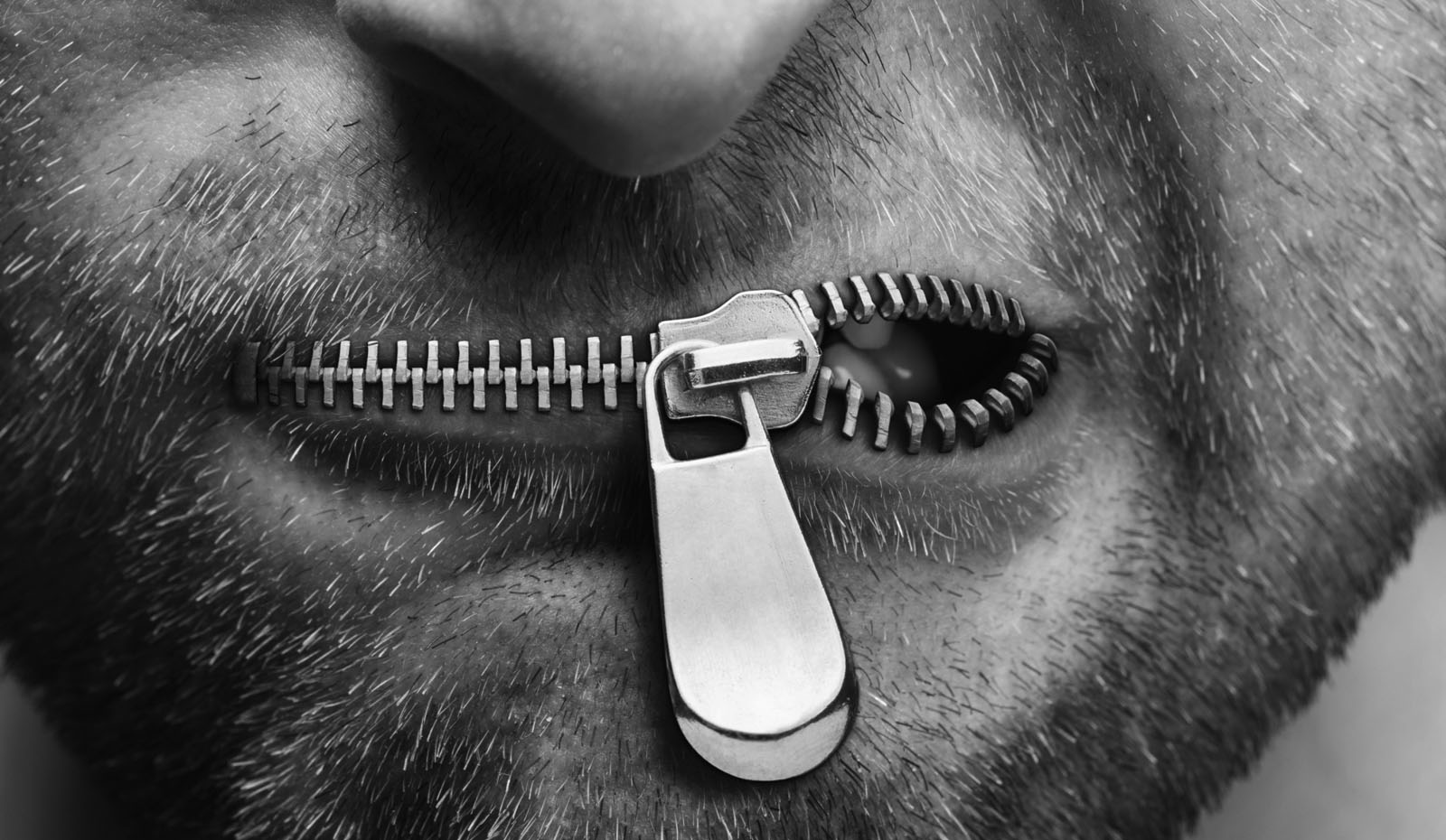 Having reviewed the proposed law labelled “Public Order & Criminal Justice Bill 2020” one can see why there is public outrage over this bill which is being widely regarded as the “shut ya mouth” Law.

With TCI residents living under curfew and other civil liberties restrictions for the past 3 months, it would appear that the authorities in their ‘wisdom’ now see fit to permanently restrict some of these freedoms, in particular freedom of speech.

The optics upon which this bill surfaced to the public is quite bad and can be interpreted as borderline sinister when you take into consideration the following:

1. Firstly, people have been more vocal than ever against this government;

2. Secondly, there have been several Facebook Shows that have continuously hammered the Premier and Government for lack of performance;

3. Thirdly, the business industry’s public row with the Premier for lack of inclusion;

4. Fourthly, everyone has been questioning the purpose of the British forces and the usefulness of the Commissioner of Police during whose tenure, the murder rate has soared to 11 in 6 months; and

5. Finally, the 4,000 plus displaced tourism industry workers dismayed with the Premier and Government over the lack of payment of the long awaited $1,200.00 stimu-lack checks. Almost every single Turks Islander has been speaking out, some more harshly than others.

It is against this backdrop, that this bill surfaced, with the stated aim as per the preamble, being “…to create new offences relating to public order; to control offensive messages and telephone calls; to protect specific persons from intimidation…”. . This leaves one to form the view that the origin and purpose of this bill is to address the onslaught of what has been taking place over the last few weeks, and silence the harsher critics of the Government. Particularly when the bill does not outline who are to be determined “specific persons”. If it is to be done by regulation, they can list all of the Government Members as Specific Persons via Cabinet approval. Which if it were so would most certainly seem to suggest a misuse of parliamentary powers to make laws to silence persons from speaking out. However, looking past the stated preamble of the bill which is problematic, it is clear that the intent of same appears to be an attempt to actually bolster laws:

1. against spreading false information in a social media age;

3. protection for the Judiciary and other Court Officers so that they can effectively carry out their functions; and most significantly

4. providing protection against active threats of violence and harassment for all Turks Islanders not just a specific class of persons.

Despite, the likely intention of the Bill, it is understandable why we as Turks Islanders would be naturally skeptical of its timing and why we would be inclined to ask ourselves, who is behind this bill? Is it the Premier or is it the British? Many among us are still smarting from the way in which we felt our rights to speak out were hampered by the Covid19 emergency orders and now the marshalling in of this new Bill would have our people feeling that the powers that be are feeling emboldened to remove said rights permanently. Especially since the public sentiment is that there are already other laws on the books to address all of the potential situations provided for in this new Bill, making the “shut ya mouth” superfluous. What are we therefore missing?

The other questions that leave persons with a profound sense of mistrust, are the questions as to how the bill will be enforced? Is this a tool to create a police state? Will parliamentarians use the auspices of the Bill to make complaints to the police whenever a concerned citizen speaks out against them forcefully? Is that why we have not heard from any parliamentarian on this bill? If that is the case the bill would be an entrapment and should be rejected in its current form.

Furthermore, according to this bill, violence is no longer violence as we know it (in the physical form). This “shut ya mouth” law extends the definition of violence from physical to words, signs/gestures (the middle finger) and writing. Is this therefore a tool to wield fear into the hearts of the Facebook protesters and activists?

While on a balance, there is a need for persons who threaten the lives of others to be held accountable and any such bill where a threat to one’s life is criminalized, would have my full support, greater clarity is needed with respect to the current Bill. The Bill in and of itself is ambiguous (the preamble being inconsistent with the spirit and letter of the Bill) and leaves a lot to interpretation. Interpretation which could easily go against the people and even criminalize those who stand up and speak out against the government. It is quite apparent that the easiest way not be caught by this bill will be to “shut ya mouth” and keep your hands in your pocket (not to conceal any weapon but to avoid your hand gestures being received as a “sign” of violence), thereby giving the government exactly what it appears they are seeking, a total silencing of the people on the issues!

We the electorate therefore need to advocate for clarity where this Bill is concerned, censorship is not the way of the Turks and Caicos Islands and to accept this Bill wholesale without a robust exchange with our elected representatives, as to the true intent, scope, nature, rationale, and ambits of the Bill would represent a slippery slope whereby in a few years even a balanced article such as this could be labelled treason.