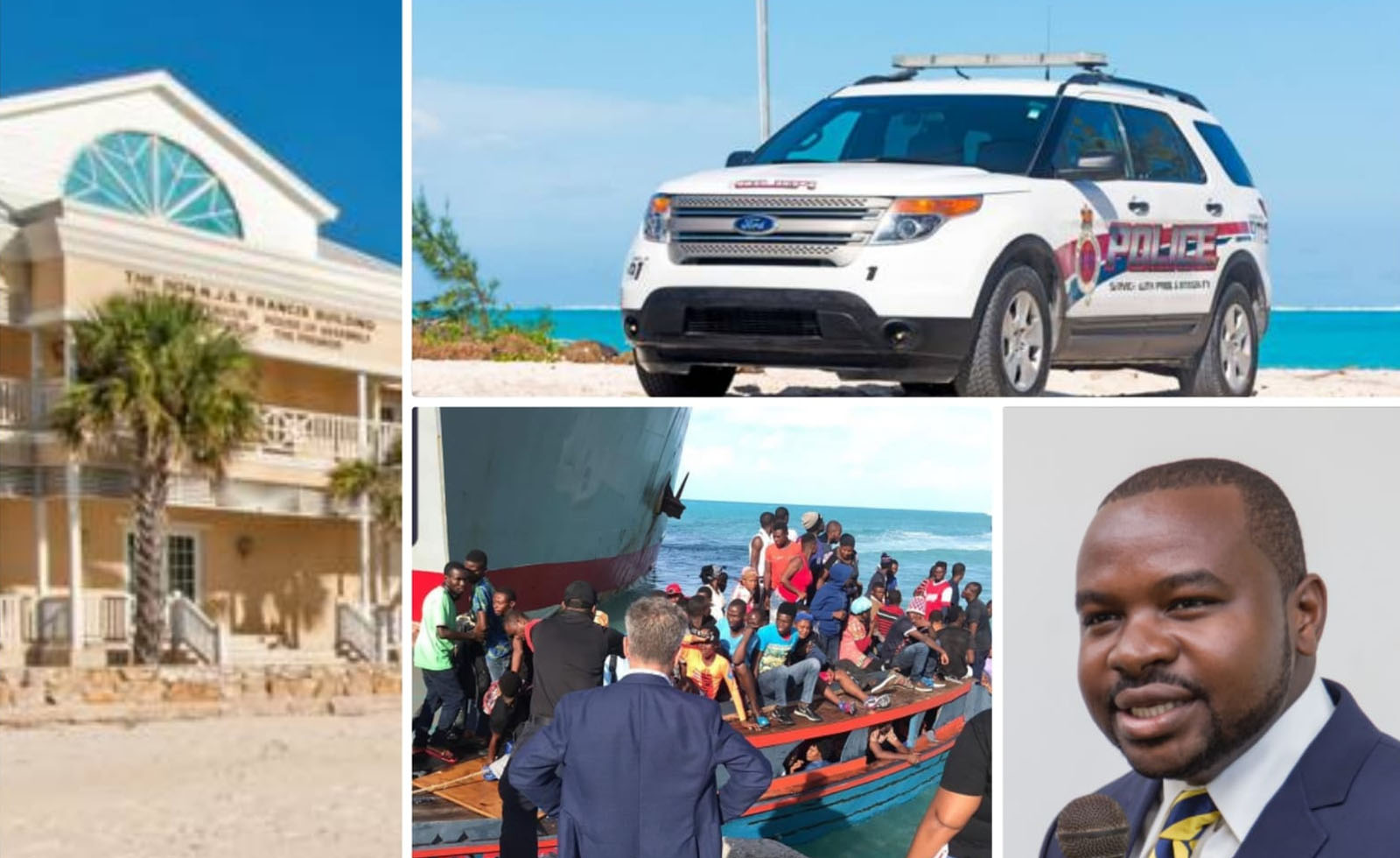 Turks and Caicos unique geographical make up requires sustained economic activity on each island to ensure that our people can cultivate a life and thrive on the island they chose to live. Regrettably, the lack of focus, policy and investment resulting in limited economic activity on the family islands of North, Middle and South Caicos is causing the population to flee these islands for a better more prosperous way of life. Grand Turk has been fortunate not to experience the depopulation at the rate of the family islands largely because of the Government employment and in a surprisingly limited way, the cruise port; however, the Capital population numbers are dwindling fast and if action is not taken soon, Grand Turk too will begin to experience a brain drain.

There are many policy tools to stem the flow of brain drain, but for now, I will focus on one: representation! The first and most important undertaking to hear the concerns of our island nation is to change representation in parliament; especially where one member is a minister. Long standing issues in Grand Turk and simple ones – like its beautification, and shutting down of Expressions Radio Talk show – cannot be left to the whims of the party in power. Grand Turk & Salt Cay needs to be represented by another Electoral Seat.

As a people, we cannot go on, pretending day by day, that somehow change will soon be here. Eyes have not seen nor ears have not heard of a plan nor public policy to attract economic activity for anywhere other than Providenciales; and even that is not driven by any policy: the investor shows up and decides where to invest. There are no policies applied to incentivize the current employers on the family islands to grow the economic activities. Let’s look at the leading source of economic activities on each of the family islands and examine what is being done by Elected Members of Parliament to ensure our people can sustain themselves on these islands.

South Caicos – the main economic activity is fishing. though there are two fishing plants there. Neither can boast of government incentives to help spur on their expansion and growth. Their incremental growth is because of their own doing. Three hotels – the only all local hotel in South Caicos, East Bay Resort and Sailrock Resort – their growth are hamstrung because of the lack of Airport upgrades; The lack of which have in a number of cases agreement with Government that are subject of court proceedings for failure to honour development agreements. South Caicos needs to be represented by another Electoral Seat.

Middle & North Caicos – Sandy Point channel and the Bellfield landing Port is the gateway to spurring or blocking economic activities for North & Middle Caicos. We see that boats have to travel at high speed and do karate like manoeuvres just to get passengers into North Caicos daily. There are numerous proposals on the table to rectify this by dredging the Sandy Point Port and completion of Bellfield landing into a modern-day port. None of this has been acted upon by either Governments. These big islands need to be represented by another Electoral Seat to ensure at the minimum, there are competing visions being aired in their favour!

As a preliminary conclusion, one can begin to see how the lack of action to remedy the short list of major economic blockers for these islands is because of inadequate political representation. Parliament needs enlarging and just maybe at the expense of the Governor’s appointed members. These islands need their own representatives who will be held accountable for economic growth or the lack thereof. Its alarming and concerning to see the mass exodus of locals taking place from these islands whilst the PFA, some illegals are putting down a solid footing in these islands. In order words, as we flee, they flock!

Finally, Providenciales is not without its share of problems. The largest electoral districts are ridden with its share of problems which is increasingly urgent but manifested as a different dynamic; that of crime, smoking dump, illegals and the rapid construction of non-belonger buildings together with the shocking expansion of shanty towns.

Let’s look at Five Cays – its being taken over by illegal Shanty Towns. Look at Chalk Sound – Residents are being smoked out nightly by toxic dump fumes. Cheshire Hall – the area is predominantly known for the illegal shanties of Dook yard and the likes. Wheeland is plagued with the smoking dumps and becoming crime infested where a man can be gunned down in his own home at three am, together with a host of crimes that are not reported because of loss of faith in the police establishment.

In my view, the lack of action to adequately address these District’s and constituency problems is because these constituencies are so big, that the MP quickly points to other areas of the constituencies that are apparently flourishing – from mostly non-Belonger activity, since they can’t get funding – whilst turning a blind eye to these troubled areas; as if they don’t exist! We can attribute these factors to the lack of adequate political representation for these oversized districts, which means their issues are not presented in the frequency and detail that is necessary.

This solution will compel those who are elected for these areas to keep the pressure on the powers that be to address these bread and butter issues, which are quickly becoming matters of life and death in our beloved Turks and Caicos Islands. We don’t skimp on the taxation, therefore let’s not limit representation.