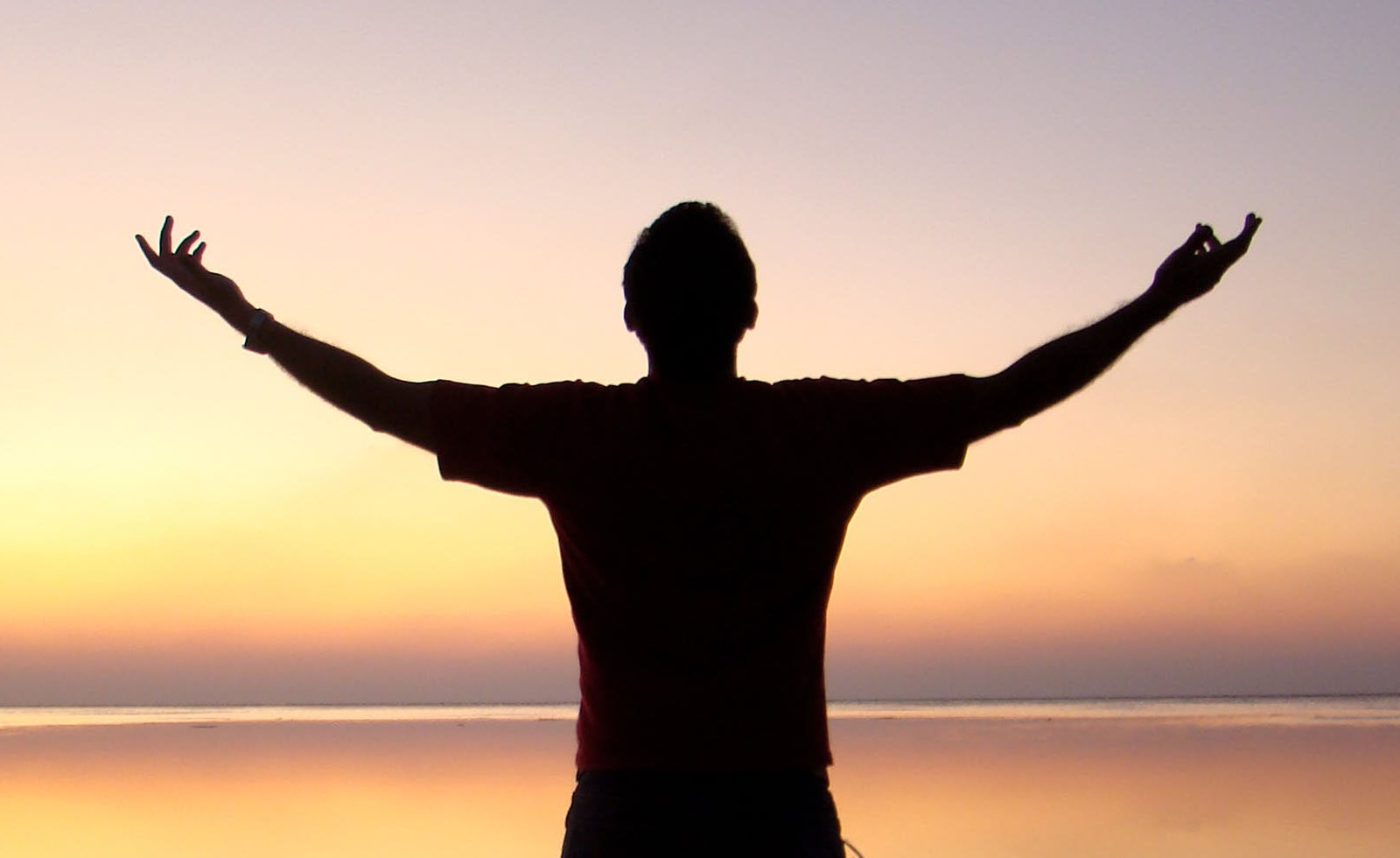 It was a hot summer night in July 2011 when police said three young adult males with the help and assistance of an accomplice entered the Sailing Paradise restaurant and bar with a firearm and cutlasses and held up the lone female barmaid a 29 year old Dominican National the late Santa Suarez Ramirez. Police reported at the time of this stick-up and robbery of the restaurant and bar one of the three males brandishing a firearm shot the helpless and defenseless female barmaid / waitress in her head at point-blank range. This was just before 10 p.m. The Dominican lady with a single shot to the head immediately fell into her death.

It was a painful night at the Blue Hills restaurant and bar for our Dominican community and some locals that know the decease whaling, holloring and screaming uncontrollably throughout the night at the crime scene location as scores of people Dominican Nationals and Locals gathered.

Police commenced investigations starting with the CCTV that captured the robbery of a measly $300 and something dollars and the murder on live recording blow by blow accurate account from start to finish. With the aid of the CCTV and other information the police were able to arrest four (4) individuals for the robbery and killing of Santa Suarez Ramirez.

All four (4) were taken to court and remanded in H.M. Prison for murder and other charges initially.

The police and crown not long noticed a major problem that there was not sufficient evidence against Lavardo Smith and Collin Delancy, Jr and they were the two (2) main players in the crime according to the police.

Given the weakness of the crown’s case against Lavardo Smith and Collin Delancy, Jr they were granted bail by the court, (although not long lived), at their ( preliminary inquiry now known as Sufficiency Hearing ). The remaining two (2) accused individuals Ronego Missick and Jasario Robinson remained in custody at H.M. Prison.

They both (Lavardo Smith and Collin Delancy, Jr) appealed and were successful in getting their convictions overturned but the Court of Appeal ordered a retrial. At the retrial on both, this time the crown tried them separately one accomplice testified against them was Ronego Missick. Jasario Robinson refused to testify against his first cousin in the retrial and he did not testify against Collin Delancy, Jr in his retrial. However, they were both still convicted a second time in their separate trials on the evidence of their accomplice Ronego Missick.

The two (2), two (2) times convicted accused killers appealed their retrial but only Collin Delancy, Jr won his appeal with another retrial ordered by the Court of Appeal. Lavardo Smith lost his appeal and is now still in prison continuing to serve his life sentence.

Collin Delancy, Jr was represented by Mr. Craig Oliver of F – Chambers in his retrial Proceedings who served notice on the court and the crown that he will be pursuing an “abuse of process” application on behalf of his client as it was constitutionally wrong and an abuse of process to try Delancy, Jr again after being in prison fighting this case for years.

Collin Delancy, Jr was granted bail pending his third (3rd) trial in the same matter after being in prison for some eight (8) years but after the crown realised they may have serious legal problems trying the accused a third time, they made a motion to withdraw and offer no evidence and the case was dismissed against Collin Delancy, Jr. He is now clear of all the charges against him.

It took eight (8) years but Collin Delancy, Jr received the justice he longed seeked after spending many years in prison.