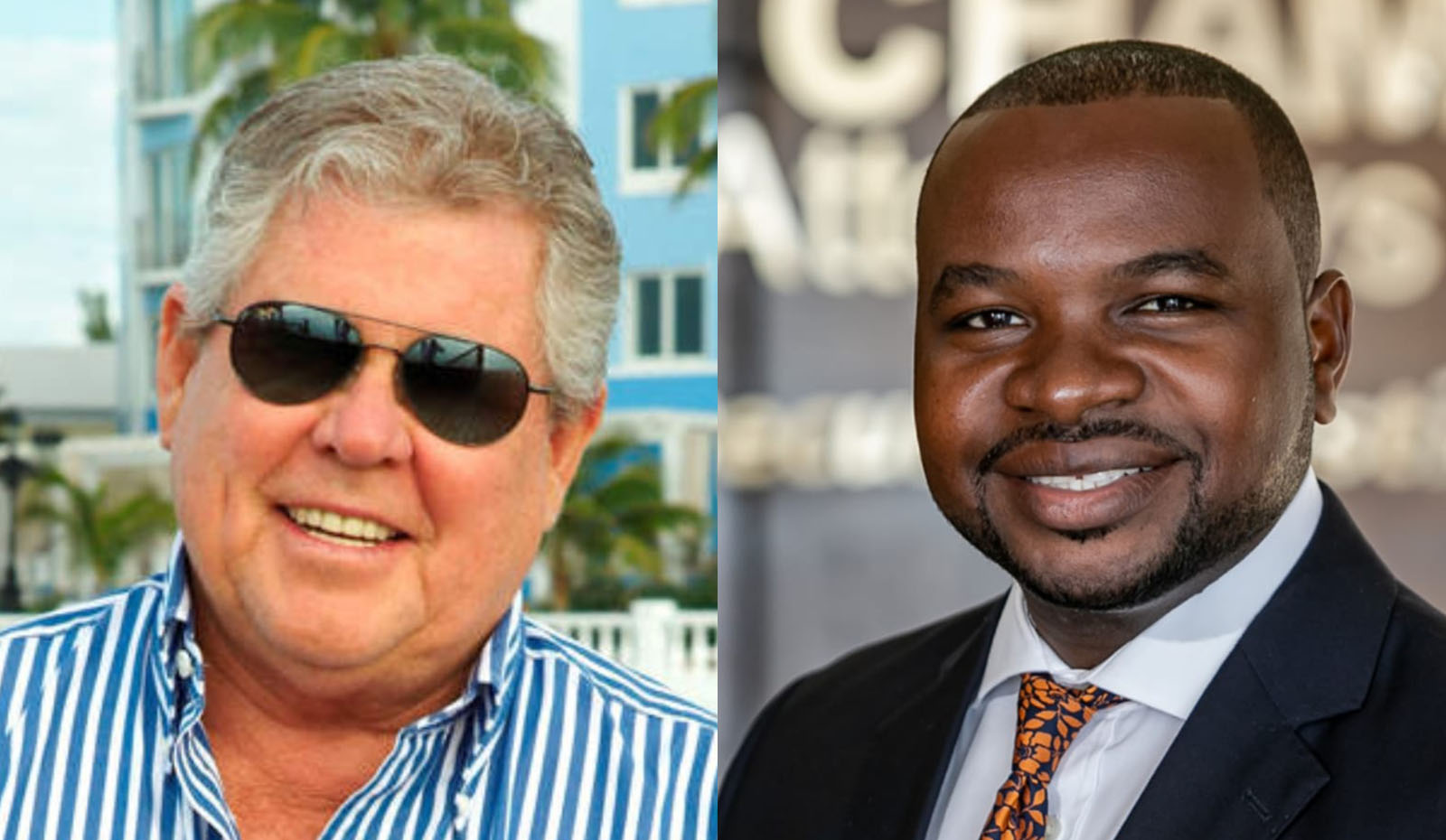 The TCI honorary citizen, Hon. Stewart died on January 6th 2021 in the United States at the age of 79.

Butch was welcomed to TCI in 1996, when he acquired the Royal Bay Resort, and developed it into Beaches Resort. Over the years he would acquire the surrounding properties and continued to expand Beaches Resorts on Providenciales in TCI.

In Turks and Caicos Butch Stewart is credited with developing an amazing all-inclusive resort with five magnificent properties into one, that is a beautiful array of culture displayed in the French Village, Italian Village, Caribbean Village and the most recent addition of Key West. Beaches TCI includes a 45,000 square foot waterpark, 21 gourmet restaurants, a 12-mile beach lapped by clear turquoise waters of Grace Bay Beach and it would not be complete without the 10 impressive pools.

Beaches is the largest resort in the Turks and Caicos Islands with 758 rooms and over 1800 employees and arguably one of the largest private sector contributors to our economy.

Fulford stated “Mr. Stewarts’ contribution to the development of our tourism product in TCI and indeed the Caribbean is legendary and his legacy will live on forever, may his soul rest in peace and rise in glory.”