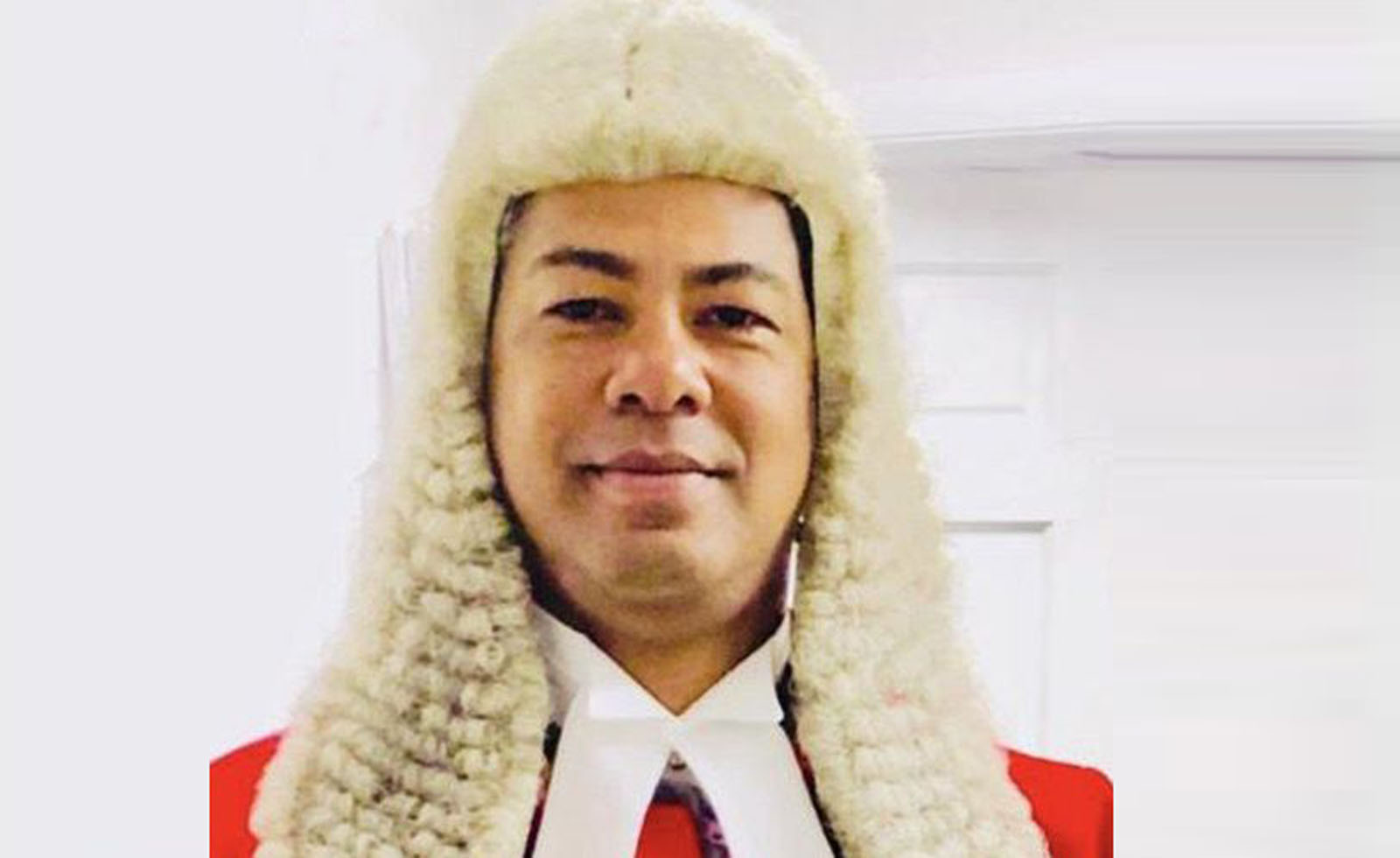 A Supreme Court judge recently granted bailed to a murder accused, mainly because the police and prosecutors did not follow proper procedures.

During a video-link court hearing on September 9th, 2020, His Lordship Mr. Justice Shiraz Aziz gave conditional bail to 25-year-old Prince Salmon, who was charged for the shooting death of 26-yearold Dieudonne Cantave in Kingston, The Bight on Thursday, August 13th, 2020.

The judge said refusal of bail is not supposed to be a punishment, adding that even persons accused of serious offences such as murder, are entitled to have their constitutional rights protected. He stressed that he took the prosecution’s case “as its highest, but proper procedure was not followed.”

Tamika Grant appeared for the Director of Public Prosecutions (DPP), while Sheena Mair of F Chambers represented the accused.

“The Constitution of the Turks and Caicos Islands, which is the supreme law of the land, states that a person’s liberty is a constitutional right and should not be interfered with on a casual basis, meaning you can’t simply say this may happen or that might happen. The court is to proceed on the evidence before it, both for and against granting and refusing bail, and the balancing exercise. Based on everything I’ve heard, this is a serious offence. It is with exceptional circumstances that the court would grant bail for murder, but I will grant bail on stringent conditions,” Judge Aziz said.

Salmon was granted bail with two sureties in the sum of $50,000 each, and he must reside in Five Cays at his girlfriend’s residence, report daily to Chalk Sound police station between 5 p.m. and 6 p.m., adhere to a curfew with door step condition between 7 p.m. and 7 a.m., which means if police come to his front door he must show up.

He must also surrender his Jamaican passport and not apply for any international travel documents, not attend airport or and ferry terminal to go to any other island for any other reason, have no contact with any civilian or prosecution witness directly or indirectly, once the case is served and the names of witnesses are identified, and he must not go into The Bight area.

If he breaches any of the bail conditions he will be remanded into custody. He will must return to court for a sufficiency hearing on November 6th, 2020.

Defence attorney Mair told the court there are a “lots of question marks over the evidence” in this case, adding that it is “insufficient to keep a man in custody for a month until a sufficiency hearing.”

Judge Aziz said his primary concern is whether there are any conditions or concerns, or any real and significant or grounds that the defendant should be deprived of his liberty.

The defence lawyers said her client has no history of failing to adhere to any bail conditions, and he even surrendered voluntarily to the police with his attorney following a wanted poster being publicised, and voluntarily offered DNA.

Grant, the prosecutor, argued that Salmon has “no significant possessions in the island and was a flight risk.

She told the court that the fact that the witnesses against Salmon were not named, does not mean that their evidence is not forthcoming, but rather, it was to protect them before trial.

However, Judge Aziz said that disclosure should be made by the first appearance before the magistrate court. He stated that generally speaking, the defendants should know and have the statements of any victims and witnesses in the case.

“So it’s not a matter of withholding as long as possible, but it must be done throughout the case,” he said.

Grant said the Crown is aware of its duty of disclosure and it being “reviewed presently as to what steps can be taken to disclose to the defendant what he needs to know while maintaining the protection of the witnesses.”

She added: “Not putting the witnesses’ names should not be deemed as an indictment on the strength of the evidence.”

Judge Aziz then stated: “The court has not seen any statements yet either, so I’m just being asked to take your word for it. This is a criminal matter. I’m not trying to get into any debate. When someone appears in the magistrates’ court on the first day they should have the witness statements; not months later, not when the Crown may or may not decide what to disclose. There’s an initial bundle so that the defendant knows what the case is against him.”

Grant said she is aware that what the judge said was, in fact, best practice and she is not disputing it, but she submitted that court can take into account hearsay evidence from the police officers.

Judge Aziz stated: “What I am saying is that evidence should be disclosed to the defence and to the defendants so they know what the case is, not simply someone coming to court and saying there is a murder and somebody said this name and we arrested that person, so take it from us, because we say so.”

Judge Aziz said the interest of the individual is to remain at liberty unless or until he is convicted of a crime sufficiently serious to justify depriving him of his liberty, because any loss of liberty before that time, particularly if he is acquitted, or never tried, will inevitably prejudice him and in many cases his livelihood and his family.

“The seriousness of the offence or the likelihood of the suspect being charged with a serious offence is obviously just one consideration to be weighed in the balance and not by itself a ground for refusing bail. Clearly, the law never intended that once a person is charged with a serious offence he should be refused bail. Common sense is sufficient authority to hold that the serious of the offence charged likely to be charged is only a consideration relevant to one of the risks and not a ground by itself,” he added.

This article was first published by TCI Sun